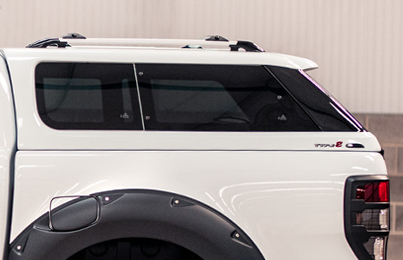 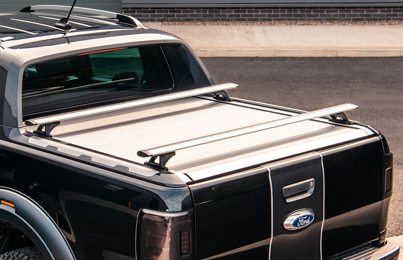 Back in 1993 the two founding partners Tim Snowden & Mark Cuthbert operated from a small office whose entrance was shared with a very vocal taxi company where the rent was £27 per week recalls Tim! There was no internet and orders would be typed with typewriter onto headed paper and faxed to suppliers. A 40-page black and white price list/brochure was the first offering to customers. Each page would be photocopied 100 times into 40 bundles, the partners would then walk up the 40-page line taking one page from each pile before stapling it ready to send. This time consuming laborious task was more often than not a job for weekends or evenings. Both partners had another two jobs each, Mark worked as a building labourer some days whilst Tim held the office.

At night time both partners would be pizza delivery drivers and Tim also worked 3-nights as a Chef. Most of the money from those other jobs went into the 4x4 business which lost money for the first two years. Working 70-80 hours and 7-days a week with barely any wage was an experience and that saw girlfriends come and go recalls Tim. The only holidays consisted of a two week Christmas shut-down, parts were stored in a storeroom at Mark's parent's house located a mile away. Money was so tight that after a few Saturday night beers the pair would walk the 6-miles home instead of paying £8 for a taxi.

In the third year, the fledgeling company made a profit, took on the first member of staff affectionately named Gangles! Gangles was fast and reliable and fortunately loved driving, as goods were often collected from our suppliers, then in Nottingham.

Mark recalls one occasion when Gangles had failed to return from the storeroom after 2-3 hours even though he'd only been sent on a 15-minute errand. Mark's mum had heard some muffled yelping from the storeroom and Gangles was found buried under a stack of tyres that had fallen on top of him, pinning him to the floor helpless. He was soon released unhurt and we all had a good laugh about it.

Sundays were spent packaging Hardtops for sending as the duo had started an operation in Mansfield Notts assembling the Texas-supplied Brahma Hardtop. This carried on until 1998 when a land purchase in Leeming Bar saw the 2-man band (Gangles didn’t fancy the move) build its own warehouse on the trading estate. It was actually Mark's dad who built the first warehouse. 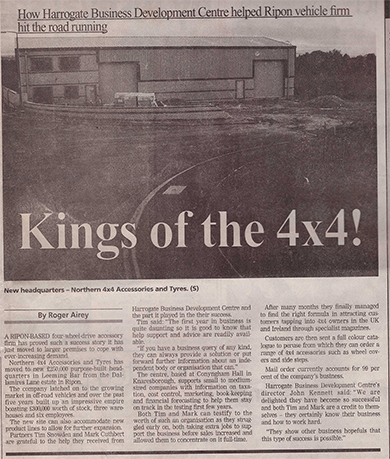 One part-time warehouseman and a tyre fitter soon followed as did two sales advisors over the course of the next 2-3 years, Mark still raised every invoice himself. Tim would deal with ordering after hours and then-girlfriend Jayne (now wife) would 'do the accounts'.

Expansion saw another two warehouses built and several more staff were taken on. There are now 7-warehouses, having just acquired the former City-Link warehouse building to house our new Pro//Top range of Hardtops which has proved a huge success. All our warehouses are bursting with accessories, tops and tyres, and staff numbers have risen to 35+ in-total. A new 8th warehouse boasting a further 26,000 sq.ft of space is in the early stages of construction now…… 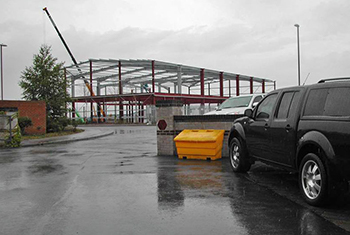 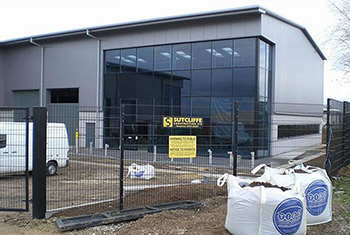 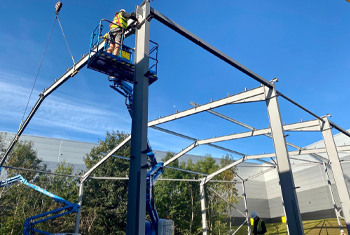 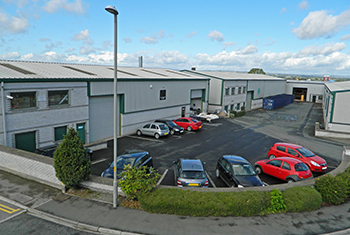