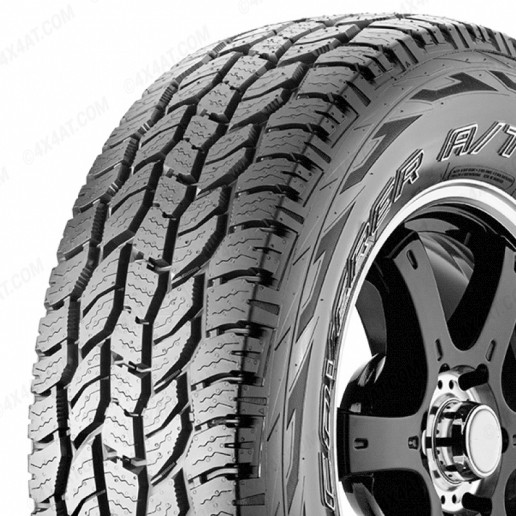 Superior all season traction The Discoverer AT3 utilizes a balanced combination of technology, compounding and design to produce a tyre that will perform well in nearly all types of terrains. The tread compound enhances wet traction and rolling resistance, while the aggressive tread design significantly improves off-road traction without sacrificing highway performance. All traction...all terrain..all the time!

Stronger Sidewall The Light Truck (LT) AT3 has a higher cord strength in the carcass, going from 1500 denier to 2000 denier, making it 33% stronger. This means less damage and a higher load capacity. 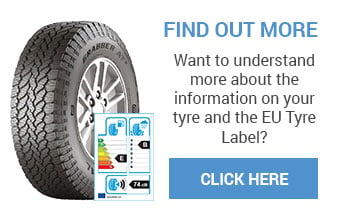